Hit enter to search or ESC to close
0
was successfully added to your cart.

Brian and Deanne Van Sickle lead the ICECO team. He is one of the world’s foremost experts in his field. She is the cool, calm, and oh so helpful Customer Service Manager. Together, they make certain that ICECO is Always Innovating. Learn more about the ICECO team here.

Invented ‘Ice Edgers’, a new concept. Named the edgers “Ice Masters” (12” wide cut) The motor was mounted on a internal cam mechanism that the motor lowered to the ice surface for a level cut of ice. Edger base stays stationary using 4 skates. Built two models. New model also engraved the ice and ice paint poured into the engravement. The edgers continue to to be in service in arenas today with no issues in over 25 years. Currently ICECO is developing and manufacturing the ‘Ice Razor’ that cuts a 16” swath using 6 knives. It’s an expanded version of the Ice Edger.

1985 to 2018 (33 years)
Supplier to Copps Coliseum (now the First Ontario Centre) in Hamilton, Ontario for Ice Paints, products and services since arena opened in 1985. Personally invited to attend the grand opening of the new facility.

1990-1992
Iceco was contracted to staff, operate, and manage the new Chedoke Twin Pad in Hamilton. 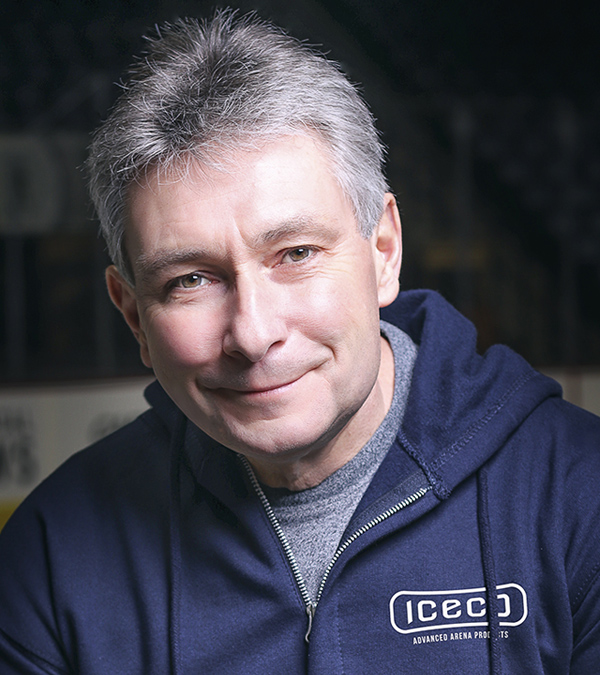 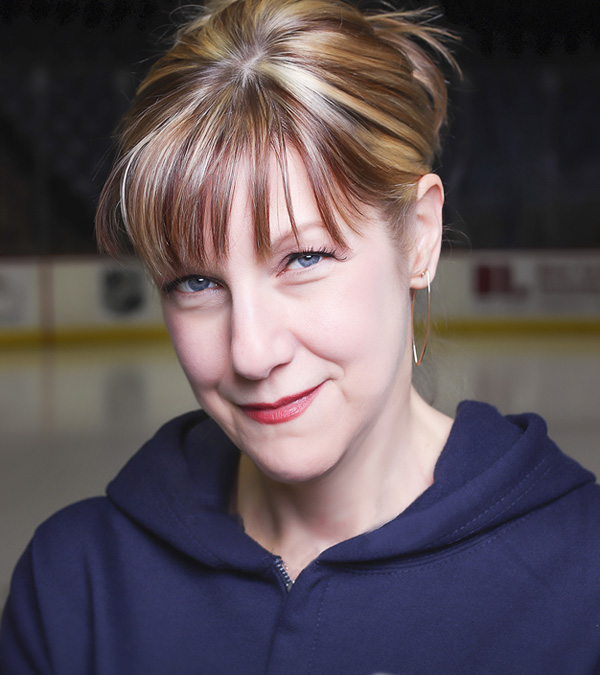 We have received nothing but great feedback of how well our new arena looks but especially the logos in the ice. Parents our telling our operations staff of how excited their young children are to play hockey at our building because the ice looks like NHL teams ice. Our staff, management and myself cannot be happier of how it turned out. I appreciate all your efforts very much.

I would be remiss if I didn’t pass along my sincere thanks to you and your staff for the great paint job that your company did on our ice at the J.L. Grightmire arena for the 2014 Allan Cup. The producer from TSN (who carried the championship game live across their entire network) commented to me how great our ice looked. Don Robertson, owner of the Dundas Real McCoys was effusive in his praise of ICECO’s commitment to excellence – a big part of being able to host and showcase one of the City of Hamilton’s facilities on a national stage.

Over the past twenty years I have scheduled ICECO ADVANCED ARENA PRODUCTS for painting our ice surface white at start-up. Every season Brian has done an excellent job. We have received many compliments from our ice users about how bright our lines are above the white ice. I have seen other facilities where there have been dark spots or shadows with the lights on. With the five arenas we have Brian paint, he has always taken his time to thoroughly provide a clean and solid white sheet.

We are proud of our brand new facility. We strive for the best for our user groups and with ICECO and ICECO brand paints/ logos, and ICECO’s ice painting service, we know that our rinks will look their whitest and brightest. Thanks, ICECO!

Our facility is always looking for ways to use innovative, environmentally friendly “green” technology…..we bought ICECO’s Electric Stealth ice paint spray system and it is truly amazing – no harmful emissions, no noise – you can barely even hear it spray on our ice surface! Our operators love driving it. A state-of-the-art green product! Leave it to ICECO!

Over the years we have purchased our circle painter, line paint and accessories from ICECO . We have built a friendship over the years and Brian has been very professional with us. The first time ICECO painted our first sheet, Brian suggested the temperature he would like the floor to be to provide a good seal. ICECO arrives on site and within three hours our ice sheet is painted and clean up is completed. Every season I have been extremely satisfied with the workmanship and cost related for their services. 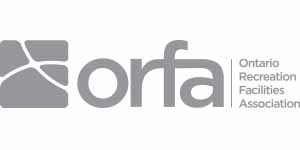 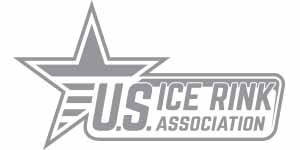 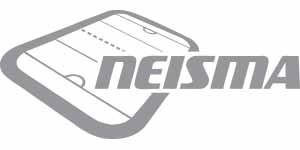 ICECO provides state-of-the-art Ice Painting Services for Hockey Arenas and Curling Clubs. We work with major film studios including Disney and Warner Brothers, and premier sports events such as the Winter Olympics and the SuperBowl.